Why No Diet Works For Everyone! 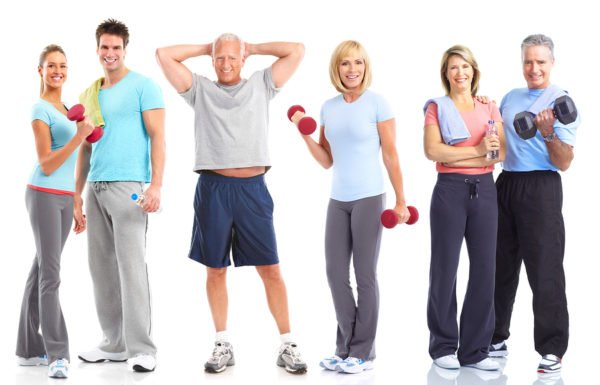 Normally I would leave this topic to other blogs, because it’s not about exercise. It’s that other important factor in your health – diet. And it’s so important I just had to pass it along – an amazing result with far reaching implications for how every one of us eats, even if we’re not on a diet.

A new study reveals that there is no universally effective diet. In other words, weight gain depends on how your genes react to certain foods. This is not just about losing weight.

The study was just completed by North Carolina State University.

4. and finally, a low-carbohydrate, fat-rich ‘ketogenic’ diet similar to the Atkins and Paleo diets.

This study echoes findings from a past study on humans in which blood sugar rose in some but not all people after eating the same foods.

So if you’re trying to lose weight, don’t get discouraged if you fail on the first or even subsequent tries. Keep trying something new! But the most important idea I et from this study is that each of us needs to listen carefully to our body to determine what foods are best for us because what’s healthy for one person may be unhealthy for the next.