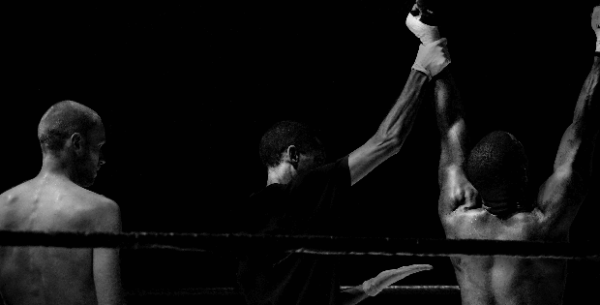 The Surprising Connection Between Joseph Pilates and Boxing Pilates is the most popular exercise method worldwide, attracting mostly women. So how is it that the origins of Pilates are found in the most male sport of all. That’s right! Joseph Pilates was a professional in a sport so brutal that it is banned in many […] 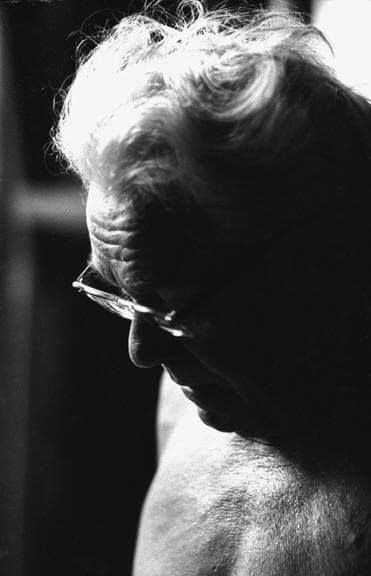 Pilates Is One of the Greatest Legacies Most of us know that Pilates is one of the most popular fitness methods worldwide. But few of us know that it was created nearly 100 years ago! This is why the Wall Street Journal selected Pilates as one of the 100 most important legacies from the World […] 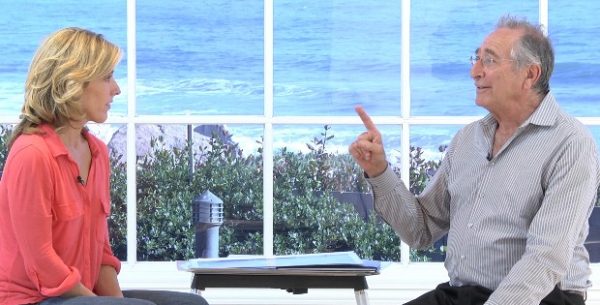 Chuck Rapoport Talks About His Many Encounters With the Einstein of Fitness! What a great interview – two giants in their fields who crossed paths with a giant in the fitness field! Their encounters with Joe Pilates are the stuff of legend. Chuck Rapoport is considered to have taken the best-ever photos of Joe Pilates […] 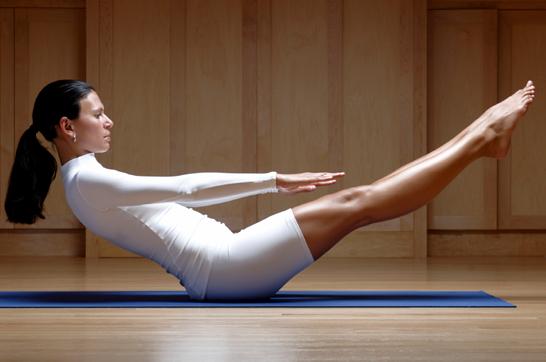 This Female Physician Influenced Joe Pilates Ideas We stand on the shoulders of giants, to paraphrase a line from Isaac Newton who credited the ideas of many who came before him. Likewise, Joseph Pilates, the ‘Einstein of Fitness’ had many to thank for his influential ideas. We often point to hatha yoga and the tradition […] 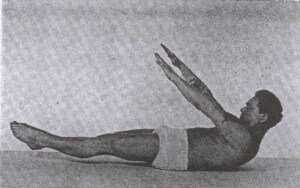 Bruce Thomson Created A Wonderful Review of Pilates’ Original Exercises Here we have nice simple line drawing of Joseph Pilates’ original 34 mat exercises. This was the start nearly 100 years ago of what is now a worldwide exercise phenomenon and the most popular workout in the world. What’s so striking is how simple the […]